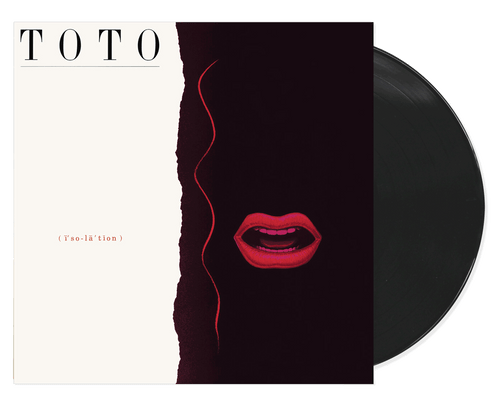 Vinyl LP pressing. Includes digital download. Personally remastered by Toto along with Elliot Scheiner. Isolation is the Gold-certified fifth studio album by Toto, released on October 18, 1984. This was the only album the band made with Fergie Frederiksen as the primary vocalist. It achieved gold record status and gave the band their highest charting mainstream rock single "Stranger in Town" (#7).

The Seventh One - Toto (LP)