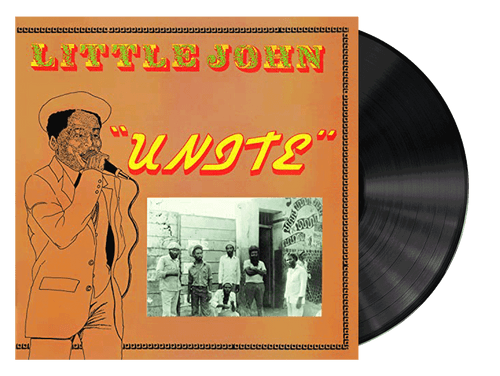 Born John McMorris in Kingston, Jamaica in 1970 his nickname originally described this young man to a tee but, as time passed, his stature in the reggae music business continued to grow, Little John became more akin to his Sherwood Forest namesake.

Little John first burst on to the Jamaican music scene in 1979 as a precocious nine year old on an un-credited combination with Captain Sinbad on '51 Storm' for Sugar Minott's Black Roots label. His 'Unite' album is a reminder of the continuing relevance of the dancehall style. Rough, raw and rugged they represent the real authentic sound of young Jamaica from nearly forty years ago when the youths "forgot their troubles and danced".

Better Days And King Of My Town: Expanded Editions (2CD) - The Heptones